Sky works with marketplace leaders, like yourself, to create their own unique Marketplace Leaders Playbook which incorporates his 9-step methodology for vibrant personal and professional growth.

Sky is a proven entrepreneur and Success Coach. His business experiences have illuminated the value of Healthy Organizational Leadership. Starting in 2006, he began to devote himself to becoming a subject matter expert on this topic. From 2009-2011 he put those values to the test in turning a stagnant multi-million-dollar company into a profitable revenue machine. In 2015 he began delivering workshops and training focused on Healthy Organization Leadership

Sky delivers half and full day workshops and training for small to large groups in an energizing interactive method.

A peek behind the curtain of Sky's coaching practice

“John Maxwell has stood as the world’s foremost authority on leadership for over 25 years. As a Success Coach focused on leadership for the organization as well as the individual, John’s certification and mentorship has proven to provide me with tools I otherwise would not have been able to provide to clients.”

Sky is an Austin, Texas native who attended the University of Texas at Austin. He founded his first multi-million-dollar company, Attorney Litigation Services, Inc. (ALSi), at 29 years old. During his tenure as President of ALSi, he managed large multi-party litigation cases and class action lawsuits including: Asbestos, Breast Implant, Tobacco, Fen-Phan, and the Oklahoma City Bombing Case. He also developed and pioneered early-on imaging practices for litigation support with InVzn Development Corp. InVzn Development Corp’s imaging team was the first to introduce electronic documents in the courtroom for trial management during the Exxon Valdez Case and subsequently provided electronic documentation for the O.J. Simpson Trial.

After his exit from ALSi in 2001, Sky became the President at Legal Partners where he engineered a complete overhaul of Operations, increasing Net Earnings by 55% while reducing expenses by 24%. In addition to managing multi-million-dollar budgets and Pro Forma models, he also worked extensively with the Sales and Marketing teams to expand the business into the Colorado and Washington markets.

Sky’s vast experience in starting his own companies and overseeing the development of leadership within these companies led him to the John Maxwell Group in 2012. Since then, he has worked as an executive coach and business consultant to Home Away, Time Warner, Fort Worth ISD, The Gold Law Firm & Law Father, among many others. He has a unique ability to connect the dots between people, products, resources, and business. When you combine that with the passion and energy that Sky brings to the table, it’s a recipe for success.

Outside of work, Sky loves to stay active. Whether it’s running around Town Lake, swimming at Deep Eddy Pool, or taking a break from the Texas heat to hike or ski in the Rockies, he’s always ready for the next adventure!

And he especially loves to include his beautiful wife Lynne on those adventures. Lynne works in the financial planning and services arena for Northwestern Mutual helping families create and protect wealth for the long haul. 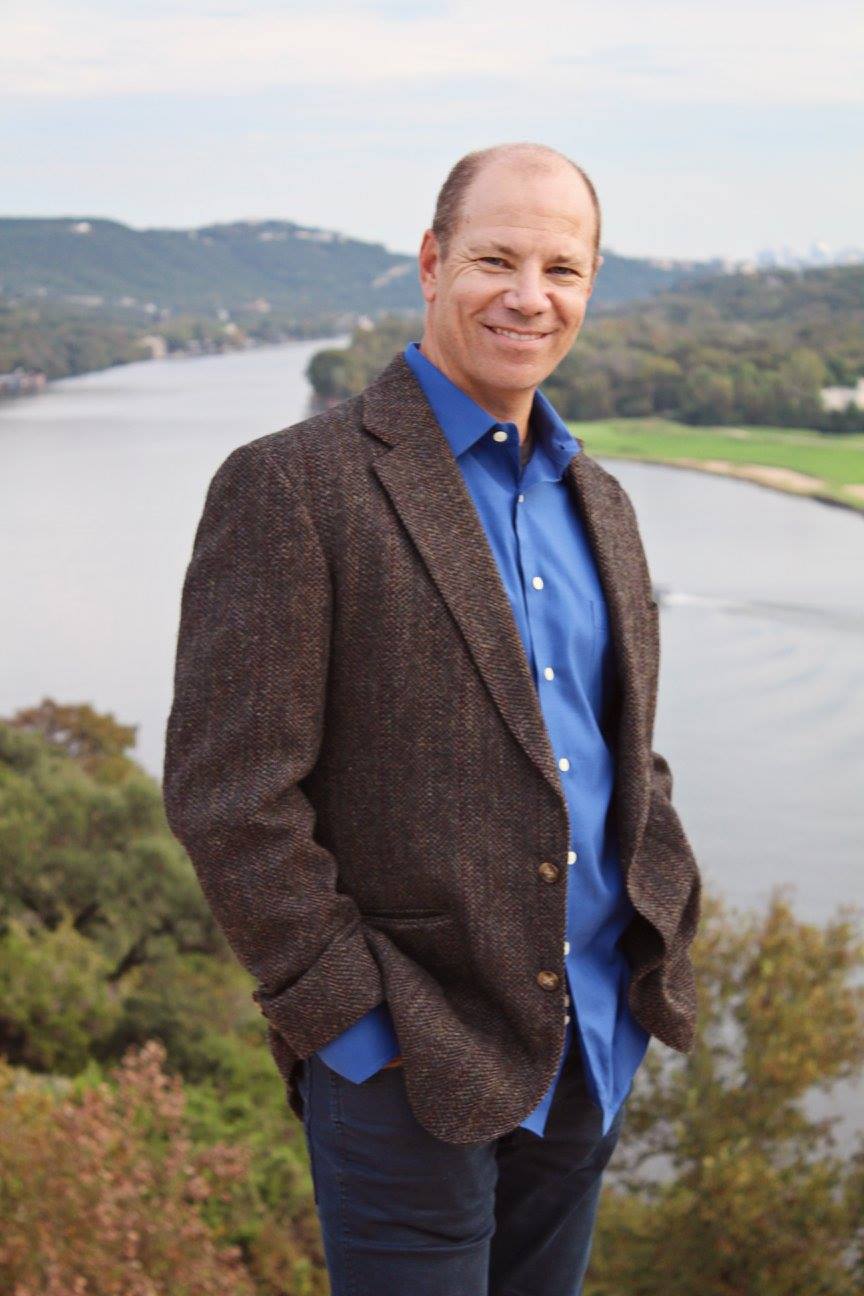